With consecutive increases in the official cash rate in May (0.25%) and June (0.50%), and a 63% market expectation of outsize move of 0.70% to 1.50% at the July RBA Board meeting, the tightening cycle is well underway. The financial markets are expecting further rate hikes to contain inflationary with the implied terminal cash rate of close to 4% to be reached around mid 2023.

This broadly follows aggressive actions by the other central banks but there are diverging views in Australia on the timing and quantum of future rises in the cash rate. But is the market overestimating how quickly the RBA will raise rates? Certainly several bank economists expect that the cash rate will not peak as high as currently priced by markets because the RBA’s front-end loading of hikes will prove to be effective in meeting the inflation challenge.

From an investors standpoint, it’s interesting to consider the impact of RBA rate hikes on bank term deposit rates and the relative attractiveness of fixed income as an asset class more broadly.

The last period of sustained interest rate rises in Australia was between October 2003 and March 2008 when the cash rate went from 4.75% to 7.25%. Over this same period, the average bank term deposit rate rose from 3.45% to 5.05%. So the cash rate increased 2.5% while term deposits moved up only 1.6% and as the chart below illustrates, the first few years were not in lockstep.

Currently, in addition to the banks coming under pressure to pass on the benefit of higher rates to savers, competition for retail deposits amongst the banks is likely to be heightened by higher wholesale funding costs for banks and the runoff of the RBA’s Term Funding Facility. Indeed since the Reserve bank’s cash rate increase, several of the major banks have raised rates on various popular at-call deposit products by the same 25 basis points, with one bank lifting the interest rate on its 18-month term deposits by 1.95 percentage points to 2.25%.

In conclusion, there seems little doubt that cash rates and, by extension, term deposit rates will increase in the foreseeable future but what is unclear is by how much and how quickly. The actual path of rates will, of course, only been known when investors are able to look back in two- or three-years’ time. Right now, AltX offers yields between 5% and 8% for secured first mortgage investments, which is and we think will remain an attractive risk-adjusted premium over average term deposit rates. 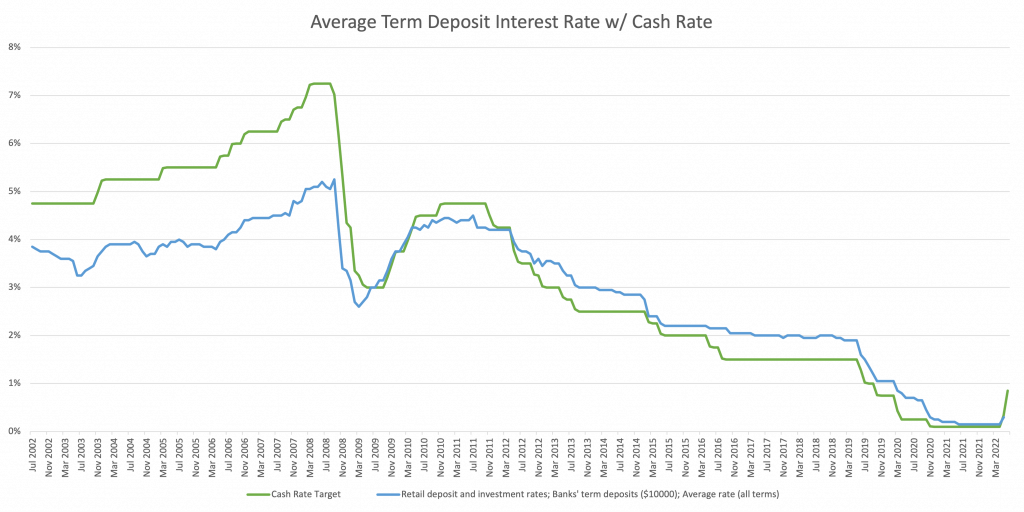 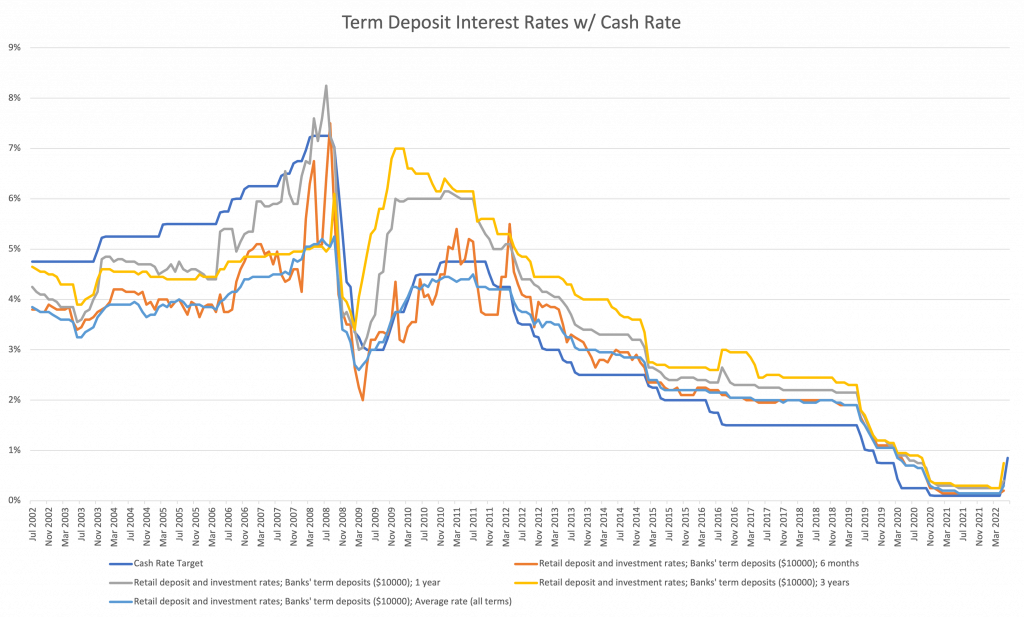 AltX (www.altx.com.au) is a market-leading alternative investment platform. Founded in 2012 and headquartered in Sydney, AltX provides bespoke access to alternative income-generating products which have traditionally been inaccessible to individual investors.  AltX has funded in excess of $2.5bn of transactions since inception with zero loss of investor capital. 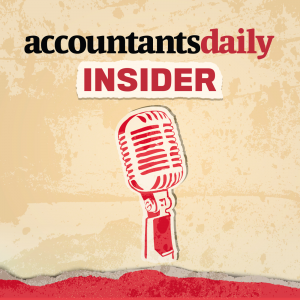 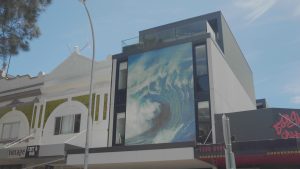